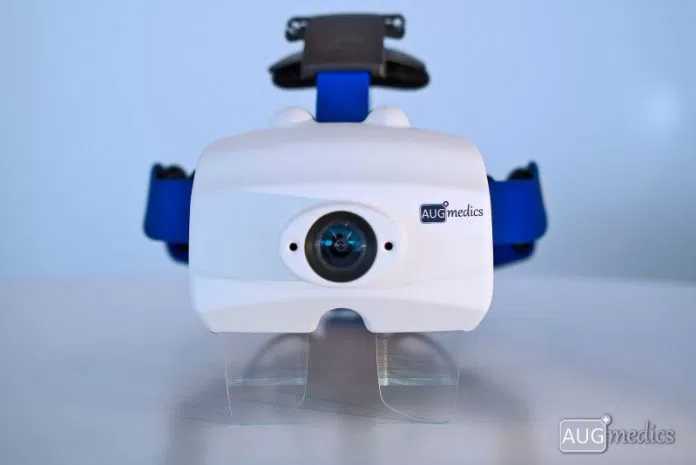 Population increases, life expectancy, is also on the rise, it’s excellent news. Or is it not?

Medicine has evolved immensely during the last century: we have vaccines and cure for many deadly diseases. But as the population increases, the need for healthcare services will gradually increase too.

However, the problem of access and delivery of these services is even more sensitive. It’s hard to get medical aid in rural areas due to the shortage of equipment and staff. Technology is proving to be the supporting hand to resolve this problem.

Out of all the many technologies now being applied to healthcare delivery, Augmented Reality (AR) is one of the most exciting. AR allows medical knowledge, skills, and expertise to be shared remotely at the moment, ensuring they get where they are needed the most.

Let’s take a look at three AR devices that are revolutionizing the medicine today:

Not only complex manipulations but day-to-day procedures can also be tricky.

The device has been used on more than 10 million patients so far and made finding a vein on the first attempt 3.5 times more likely.

For example, spinal surgery is a long and challenging process. But with the use of AR, it can reduce the time, cut risks and improve the results. The Israeli startup Augmedics had created an augmented reality headset for spine surgeons. This technology overlays a 3D model of the CT-scan on the spine, so, the surgeon can visualize and interact with it.

Not a very long time ago, ultrasonography made its entry in medicine and has so far proved to be a handy device. Today, it has another chance to make the same with augmented reality. Already a few AR software companies developed a mobile ultrasound scanner, which with the help of smart glasses work as a traditional one. Overestimating the usefulness of this technology is hard.

Victor Skobov, a student and computer enthusiast, got an old ultrasound machine and managed to convert its output into an augmented reality overlay that displays what the machine is seeing next to the transducer. Check the video for the applications of this smart scanner.

A Smart Approach to a gentle therapy for long-last

Nanobot Medical team is ready to work on even more

We at Nanobot Medical are sending you our warmest

Today is a World #Sight Day 👁 - an internationa