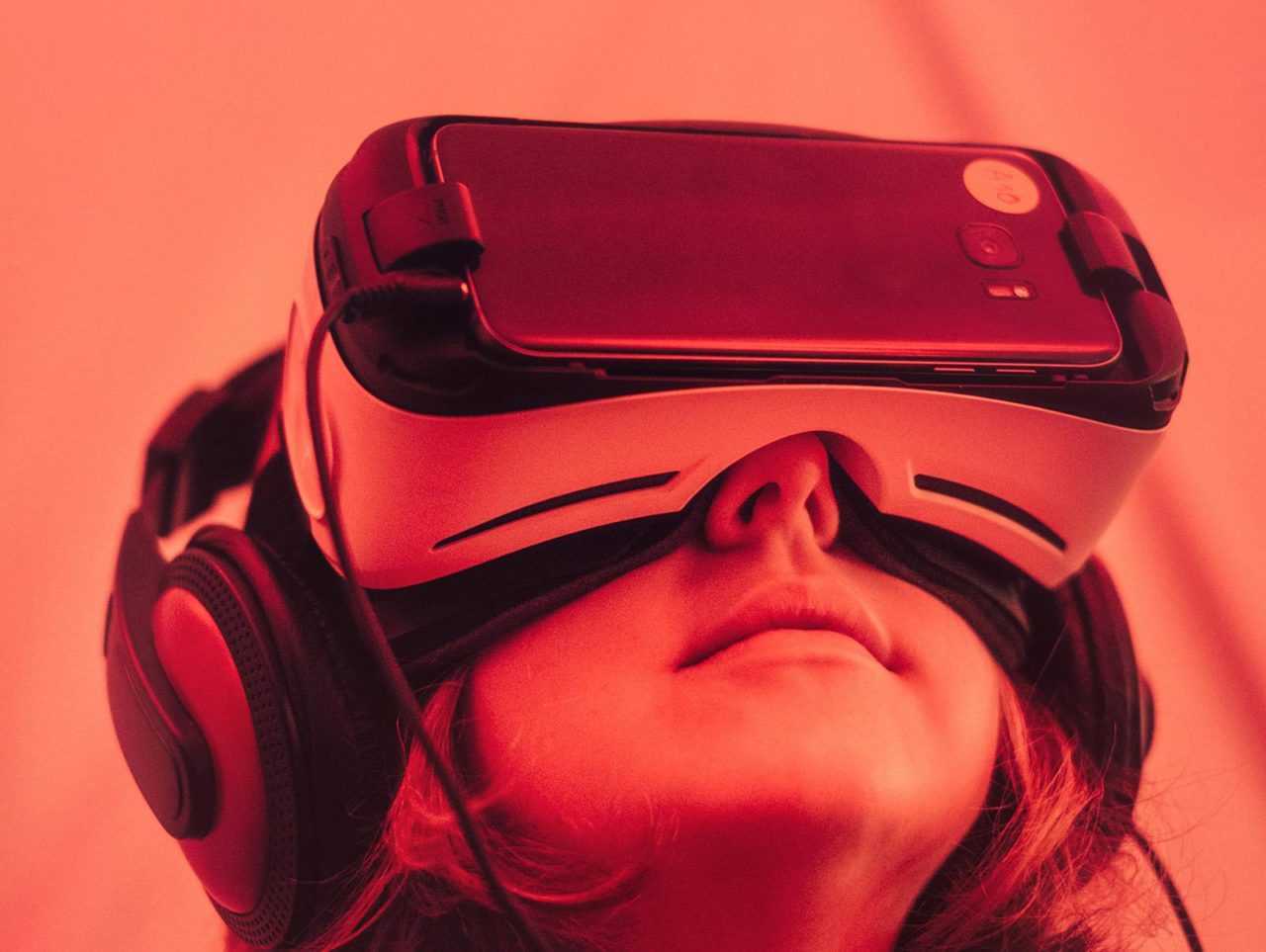 Example of implementation of Virtual Reality

Mainstream use of virtual reality (VR) headsets began a few years ago when major companies like HTC, Samsung started selling their VR headsets on a mass market. At that time they were used for gaming and entertainment.

We have mentioned before in our previous article, about VR being used as a modern tool for reduction of pain in patients. A doctor from Cedars-Sinai Medical Center tells how they adopted virtual reality into the healthcare setting. Cedars-Sinai doctors are currently working with Applied VR, a company located in Los Angeles, to design virtual reality content for pain and stress management. The program, called Pain RelieVR, relieves pain by applying highly immersive VR to distract a patients’ mind away from painful procedures. Vartan Tashjian, an Internist at Cedars-Sinai, said during a panel at MD&M West that, they are taking all of this, and are all set to introduce it into the hospital.

In May 2017, Applied VR action was analyzed 100 hospitalised Cedars-Sinai patients and published in JMIR Mental Health. 50 patients underwent therapy with virtual reality and obtained a drop of 24% in pain scores. The results of the study revealed that another 50 patients, who watched a relaxing 2D movie, stated only a 13.2% drop of pain. Tashjian commented that virtual reality tools neurologically inhibits the neuron that is going from the peripheral nervous system to the central, so the patient’s brain doesn’t get those noxious stimuli. He also added that this technology captures the attention and shifts it more towards a soothing reality. According to Cedars-Sinai scientists, more extensive studies are needed to get a better understanding of how virtual reality works on patients. There were a lot of efforts regarding virtual reality and medical needs other than pain relief.

Spheric 360 – live streaming from an operating theatre demonstrating surgery of a patient with cancer was started in October 2016 by Medical Realities, a company located in London.

Another idea was to distract patients using VR while they were going through the painful procedure of cleaning burn wounds. This method was introduced by Frog Design in 2016.

Post-traumatic stress disorder has been one of the major concerns for the U.S. military due to the tense combat circumstances during wars in Afghanistan and Iraq. The University of Southern California is creating Bravemind, a program that uses virtual reality in the treatment of post-traumatic stress disorder in soldiers. Bravemind helps people with PTSD gradually relive their past traumatic experiences in a controlled environment to better process through the emotions from the previous exposure.

We help biotech and pharma companies deliver their ideas to the World within Time and Budget!
Our capabilities ↙️

SEO can be impacted by several factors, for instan

How much does a medical animation cost? It’s a q

Are you using Veeva CRM? Are you concerned about t