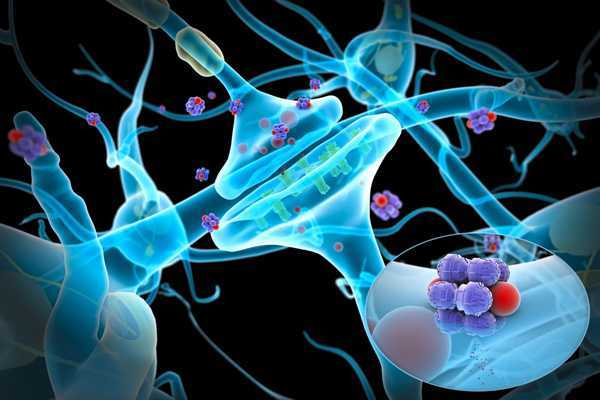 Nanobotmodels Company created Nanomedical capsula scientific illustration of a model of а drug delivery nanocapsule, which can be used to cancer treatment. Nanotechnology and nanorobotics development can boost and radically change modern drug delivery methods. This is our vision of cancer treatment in the next decade.

Today drug delivery technologies are patent protected formulation technologies that modify drug release profile, absorption, distribution and elimination for the benefit of improving product efficacy and safety, as well as patient convenience and compliance. Most common methods of delivery include the preferred non-invasive peroral, topical, transmucosal and inhalation routes. Many medications such as peptide and protein, antibody, vaccine and gene based drugs, in general may not be delivered using these routes because they might be susceptible to enzymatic degradation or can not be absorbed into the systemic circulation efficiently due to molecular size and charge issues to be therapeutically effective. For this reason many protein and peptide drugs have to be delivered by injection. For example, many immunizations are based on the delivery of protein drugs and are often done by injection. Targeted drug delivery is a method of delivering medication to a patient in a manner that increases the concentration of the medication in some parts of the body relative to others. 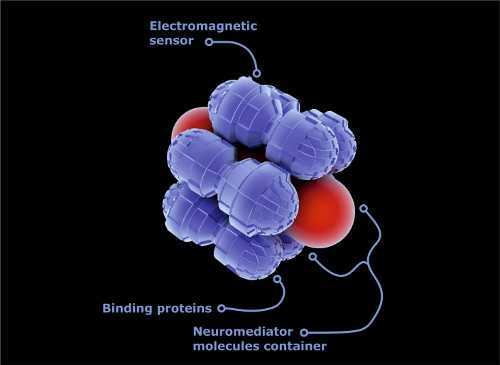 In traditional drug delivery systems such as oral ingestion or intravascular injection, the medication is distributed throughout the body through the systemic blood circulation. For most therapeutic agents, only a small portion of the medication reaches the organ to be affected. Targeted drug delivery seeks to concentrate the medication in the tissues of interest while reducing the relative concentration of the medication in the remaining tissues. This improves efficacy of the while reducing side effects. The idea of using nanorobots or nanocapsule to deliver drugs and fight diseases such as cancers is not new. But there are still lots of issues to solve before nanocapsule can diagnose our diseases and treat them. But some little steps in this direction we can do now. Such nanocapsule can be widely used in medical applications. Programmable drug delivery nanomechanical capsule is the next step in the target drug delivery technology. Size of nanocapsule is near 1 micron.