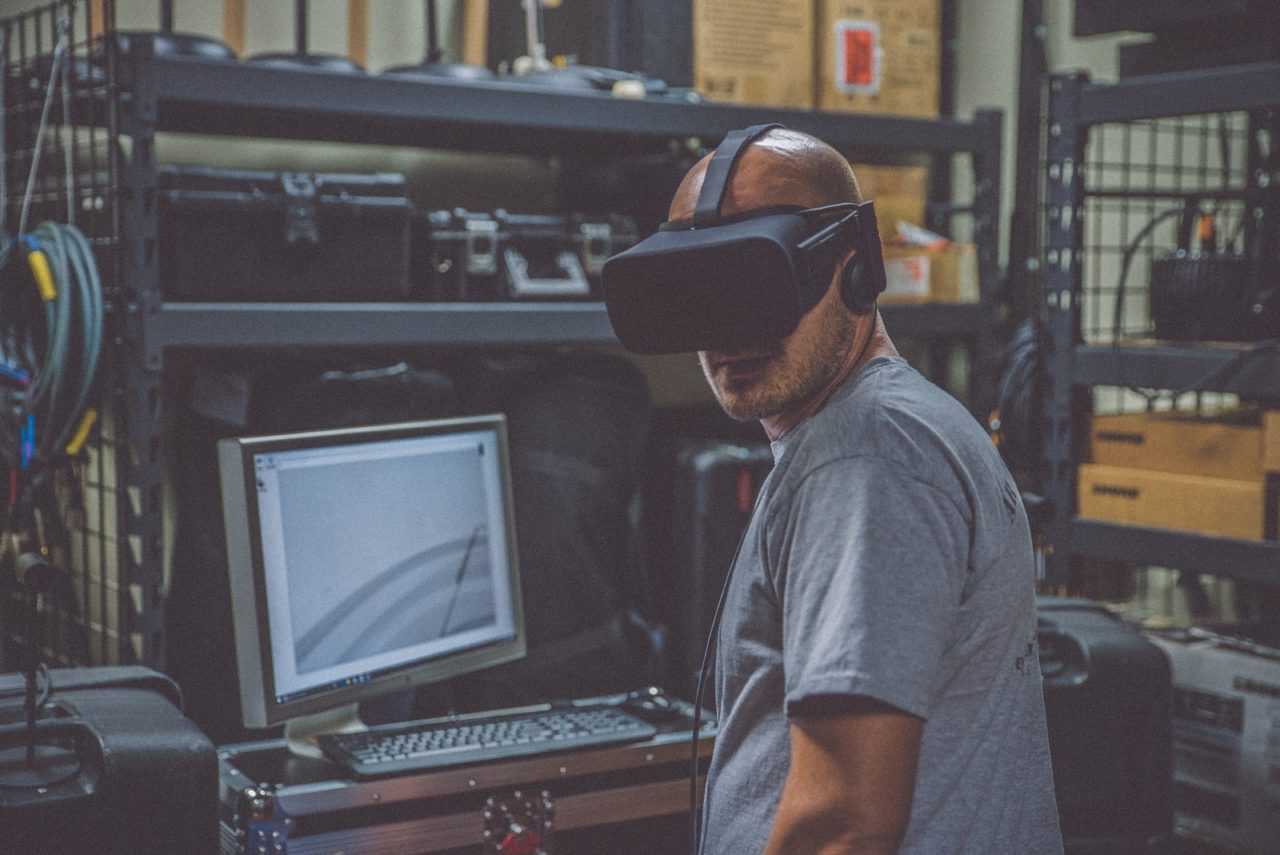 Phantom limb pain is a widespread syndrome among people who lost one of their limbs. Amputees report experiencing constant and severe pains in the lost arms or legs.

How is it possible?

It’s a big and not yet fully understood trick of the brain. In short, the brain struggles to ‘let go’ the lost limb, creating the sensation of muscle stiffness that resembles the burning and shooting pain from clenching fists too hard to feelings of tingling “pins and needles.”

However, the doctors that experimented were able to re-create a virtual environment in which the patient got his arm virtually recreated with the help of a VR set. The subject was made to move small objects using his simulated arm which he was controlling with his brain impulses through myoelectric sensors.

The sensation of not real but virtual control allowed the brain to ‘relax’ the muscles of the lost limbs and ease the patient’s pain. After a period of 10 sessions, the subject reported a significant decrease in phantom limb pain.

Virtual reality continues to revolutionize the tech world, proving its efficiency and numerous applications in the healthcare field. We are only at the dawn of high technology that will eventually change our world for better. 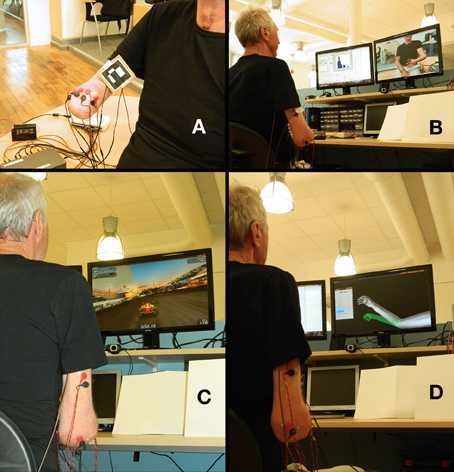 Today we at Nanobot Medical would like to express